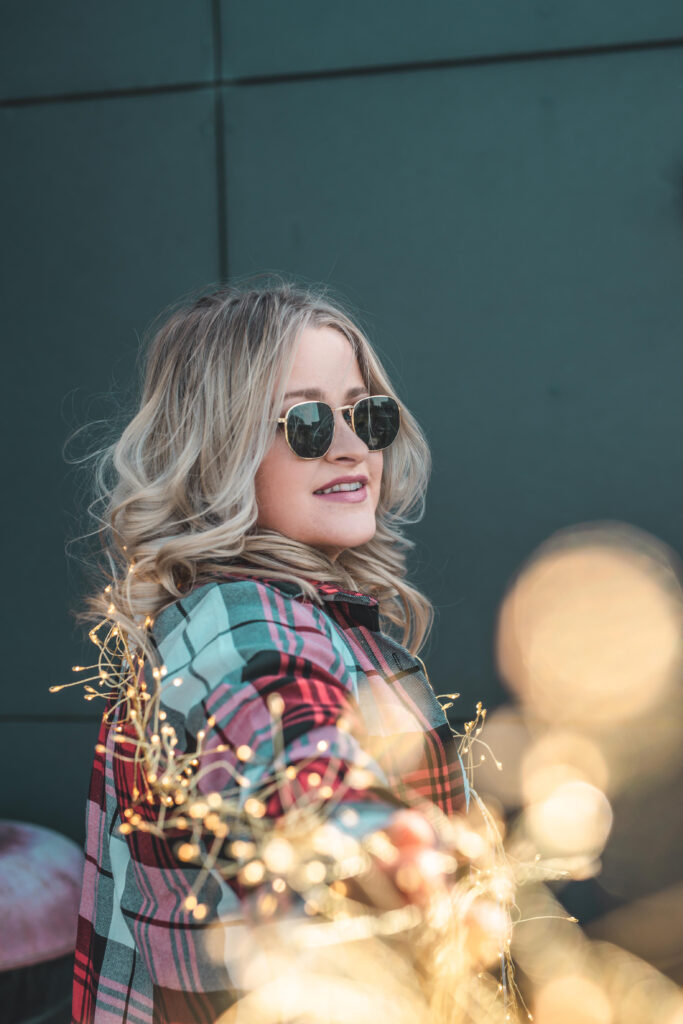 Michaela has been with iRadio as a Presenter & Music Co-ordinator for 7 years. From mid-mornings to evenings and now a bilingual new music show at night.

Michaela started out her broadcasting career after studying radio in Ballyfermot College of Further Education. Over 4 years, she completed a National Diploma, Higher National Diploma and BA Honours Degree in Media Production Management through DCU.

During her 10 years as a presenter, she’s also presented shows on Radio Nova, Christmas FM, Open FM and on REAL FM 107.9 in Gran Canaria.

By day, she’s iRadio’s Music Coordinator – a role whose duties include choosing the music that’s added to the station’s playlist, scheduling

each show through GSelector and Zetta, being the point of contact for global record labels, organising all music-related interviews, choosing the featured iLoveIrish tracks of the month and generating reports for IMRO & PPI, along with many other tasks.

By night, she’s the Producer/Presenter of iRadio @Night which is aimed at the younger demographic and features breaking music and favourites from throughout the years.

One of her passions is discovering new music and staying on top of ever-evolving music trends. She was the first person in Ireland to schedule Shawn Mendes in 2015, before he became the world-wide superstar he is today. Along with closely watching trends for international musicians, Michaela has also been a massive supporter of Irish artists. Over her 7 years looking after music, multiple Irish artists have been offered recording contracts after she playlists them. With current music trends now coming from multiple platforms including TikTok, staying ahead of the curve is more exciting than ever.